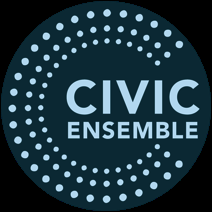 Home
About
Get There
Tickets

By Civic Ensemble (other events)

black/brown/other is a new play by Evan Starling-Davis which explores racism and racial identity on college campuses.

This play was written for the stage and adapted to film due to COVID-19 restrictions. The stories depicted in this piece are based on lived experiences of students and staff in higher education, as heard in story circles and interviews. No one person's story is depicted. The goal of this piece is to promote dialogue about racial justice. What can we learn from listening to each other's stories?

After the screening of the film, audience members are invited to stay and engage in dialogue about the themes and questions raised in the piece.

other events by this organization